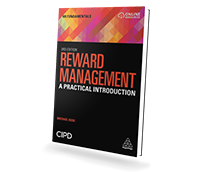 Third edition out 3rd May from Kogan Page…
Equip yourself with the knowledge and skills to plan, implement and assess an effective reward strategy with this essential guide from the HR Fundamentals series. Buy with 20% discount and free postage within the UK using 'AHRRM20'. 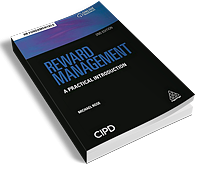 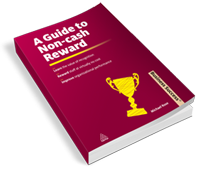 A Guide to Non-Cash Reward shows managers how to get the most from their employees through motivating them in order to maximise the success of the business.
Buy with 20% discount and free postage within the UK using 'AHRRM20' (delivery two to three weeks).

Here are some examples of articles on compensation and benefits he has had published as well as some press coverage and speaking engagements.

Benefits must give the right messages to motivate staff (Employee Benefits, November 2014)

A non-cash award as an enduring memory (HRmagazine.co.uk, January 2012)

Michael Rose: Getting more for less in benefits in 2013 (Employee Benefits Magazine, December 2012)

Does paternalism still have a place in benefits? (employeebenefits.co.uk, May 2013)

How to select the right Christmas rewards for staff (employeebenefits.co.uk, September 2014)

How to build an effective employee recognition strategy: free e-Book and case study (Employee Benefits, May 2017)

What role do line managers play in the design of a reward strategy? (Employee Benefits, November 2017)

How to run an internal awards programme (People Management, December 2017)

How can employers build personal learning and development into a reward strategy? (Employee Benefits, March 2018)

How employers can create an integrated reward strategy to support business goals (Employee Benefits, May 2018)

One year on from salary sacrifice (People Management, October 2018) 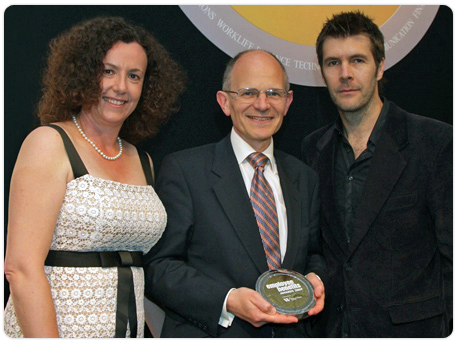 Editor of Employee Benefits, Debi O’Donovan, presents the award for the
Compensation and benefits professional of the year to Michael Rose, with host Rhod Gilbert